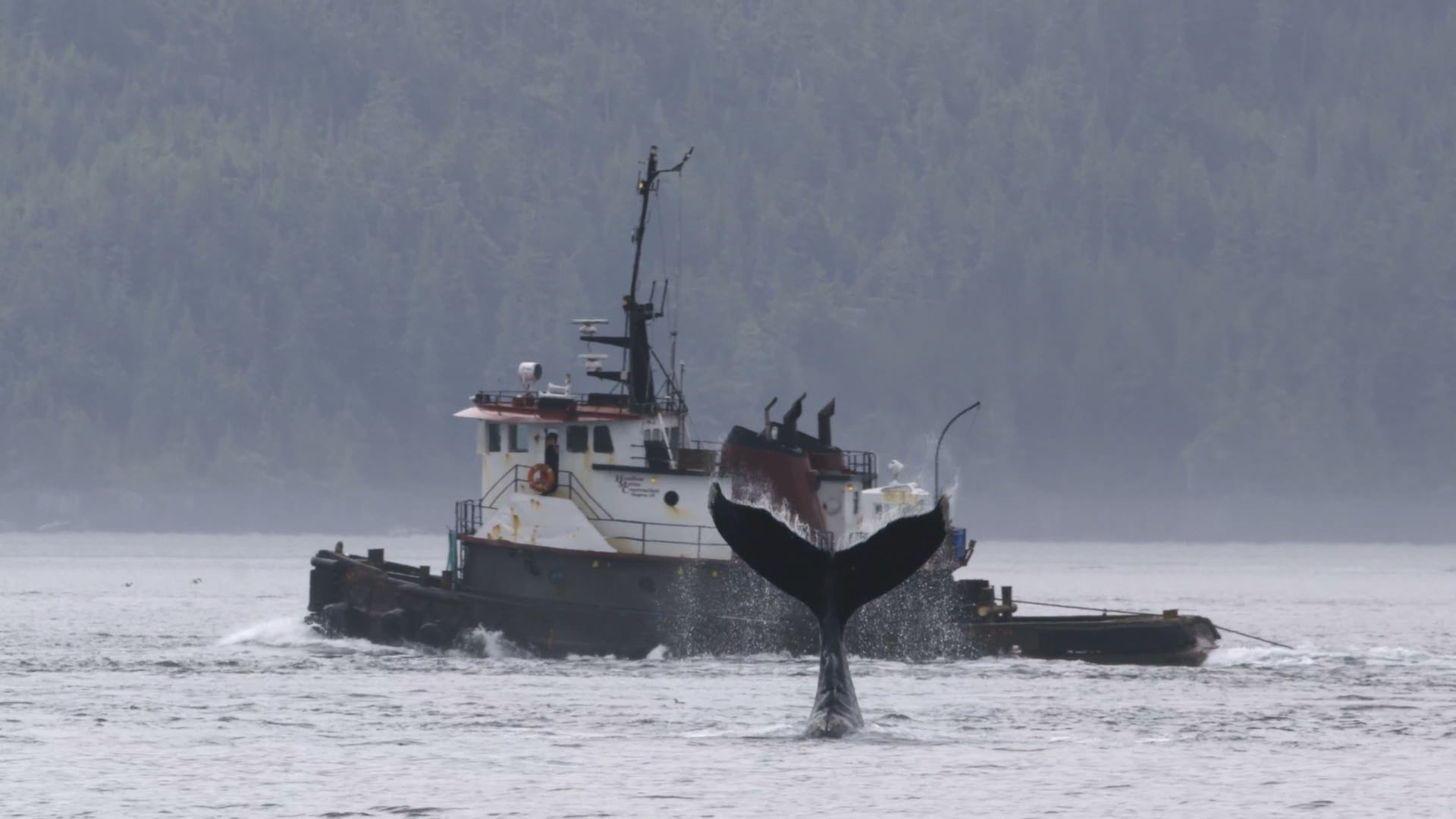 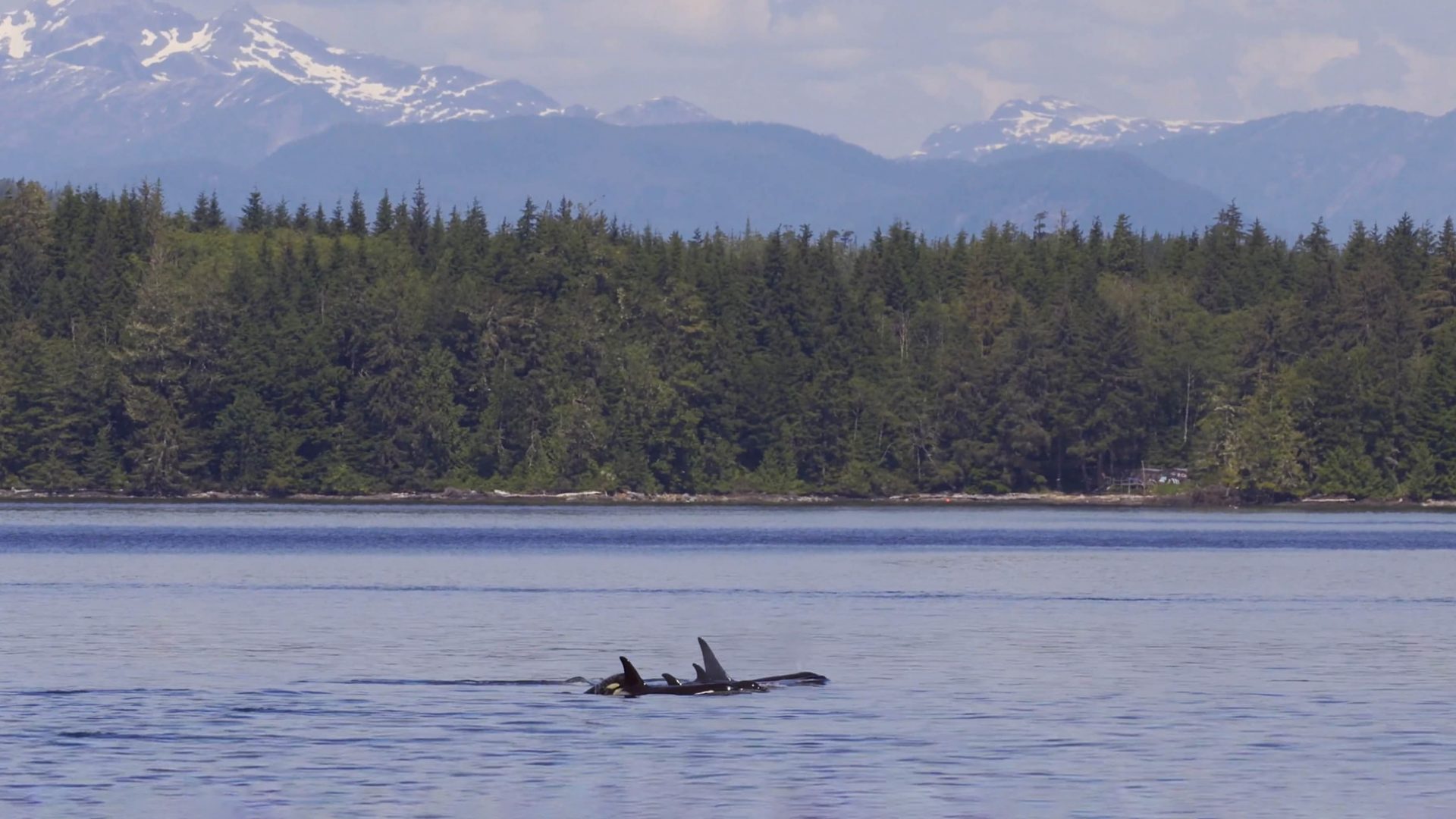 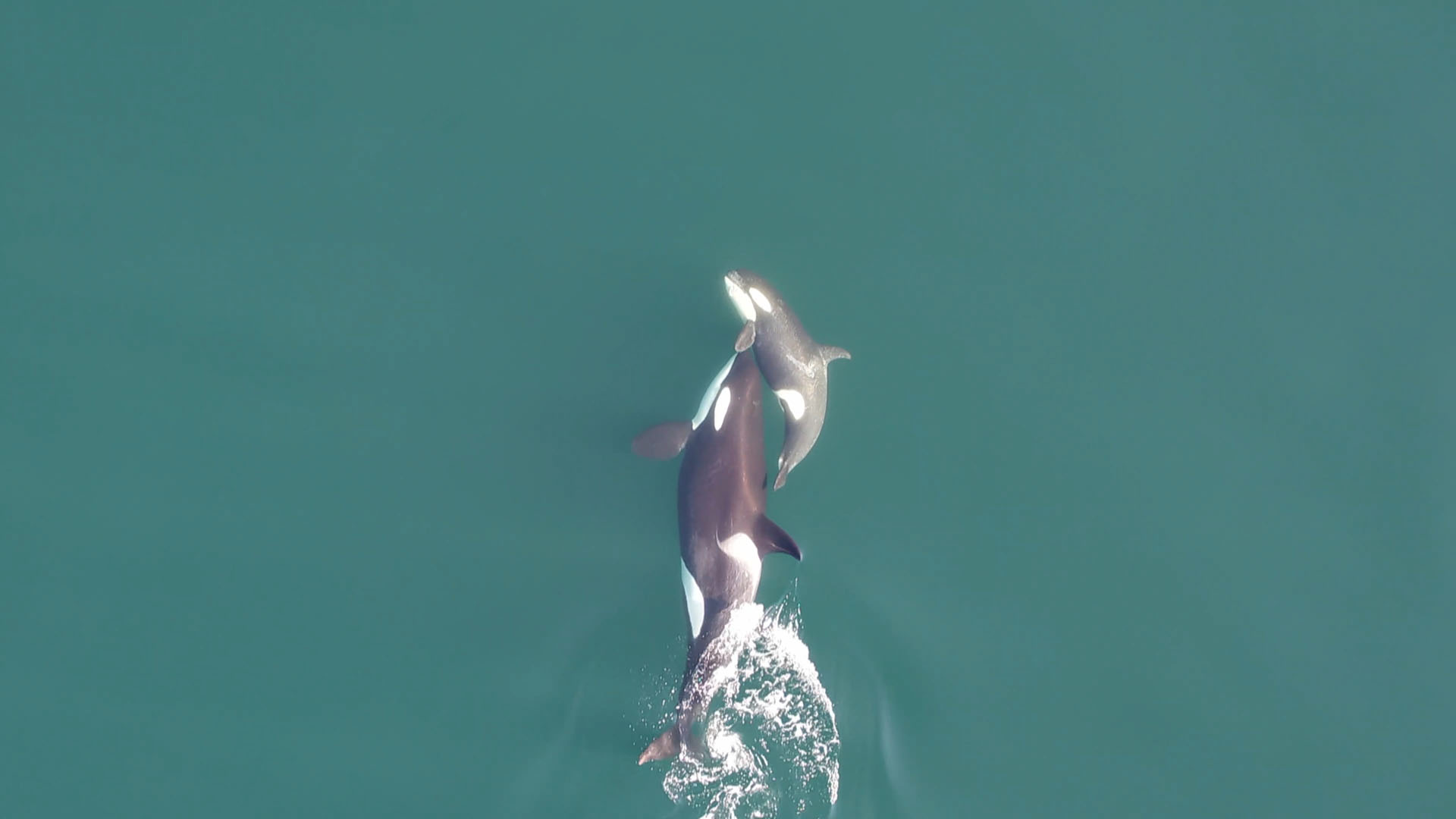 Production Company: In One Media

The team at Wild Bus Films produced and shot a sequence for this documentary series. Our sequence featured the ground-breaking work by scientists within the Pacific Northwest who are advancing our understanding of how whales communicate. By exploring the world of orca with hydrophones and underwater cameras, scientists start to uncover how whales respond to humans who share the waterways with them. The WBF team, worked from our live aboard boat, The Kum-Bah-Yah to capture whale behaviour and the whale biologists’ research, over a summer on the coast of British Columbia, Canada. 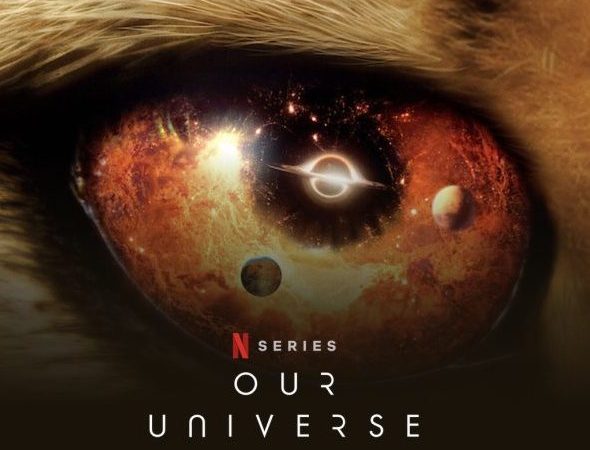 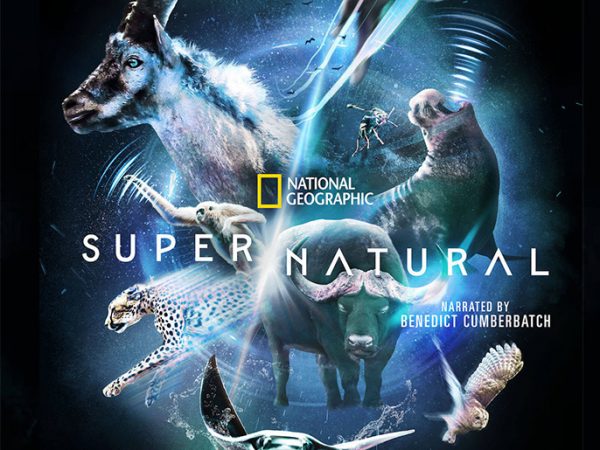 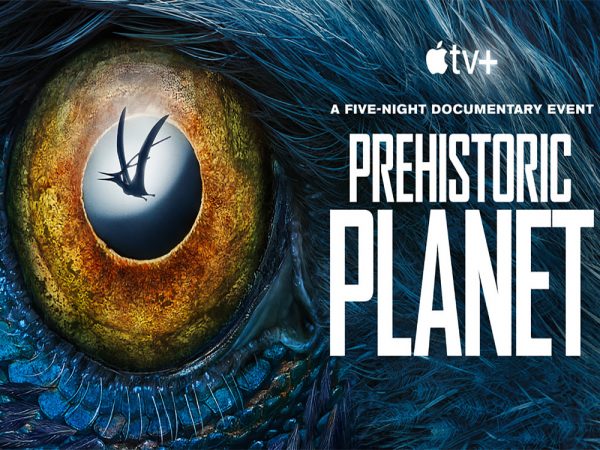 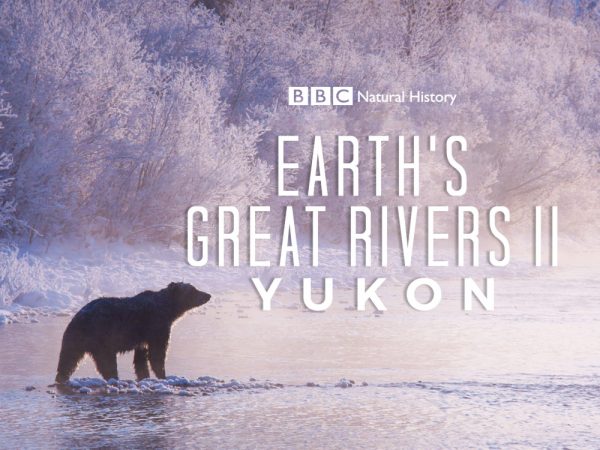